Juggling is an essential skill that helps develop your touch on the ball. It can often be exceedingly difficult for players to learn, but it is easy once it is broken down into simple steps to follow. https://youtu.be/D45Ug5M3T0E   Juggling the ball    In the video above, I demonstrate how to juggle the ball correctly. … Read more

I know it’s been a long time since I shared my last post. The truth is that since the restrictions have been lifted, we have been flooded with new enquires and the waiting list to join my football programs has grown exponentially. Therefore, we’ve decided to share practical videos with some technical insights for all … Read more 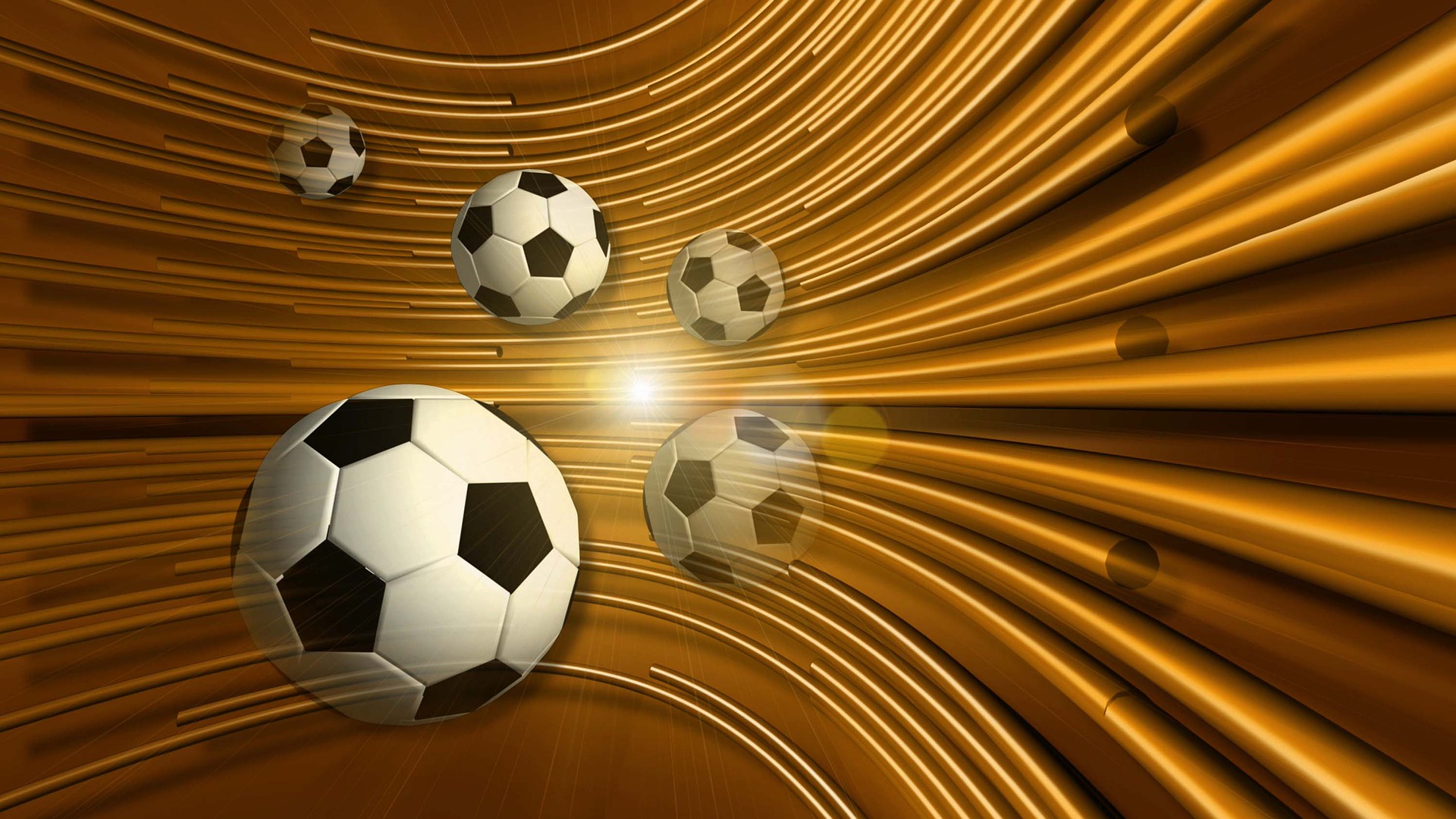 The Double Aiming System for Goal-Scoring© is something that I have been developing for the last 17 years. Sometimes, when we want to hit a particular target, our brain believes that we must solely aim for that spot. It is not the case because when it comes to shots that require extreme power, spin, and … Read more 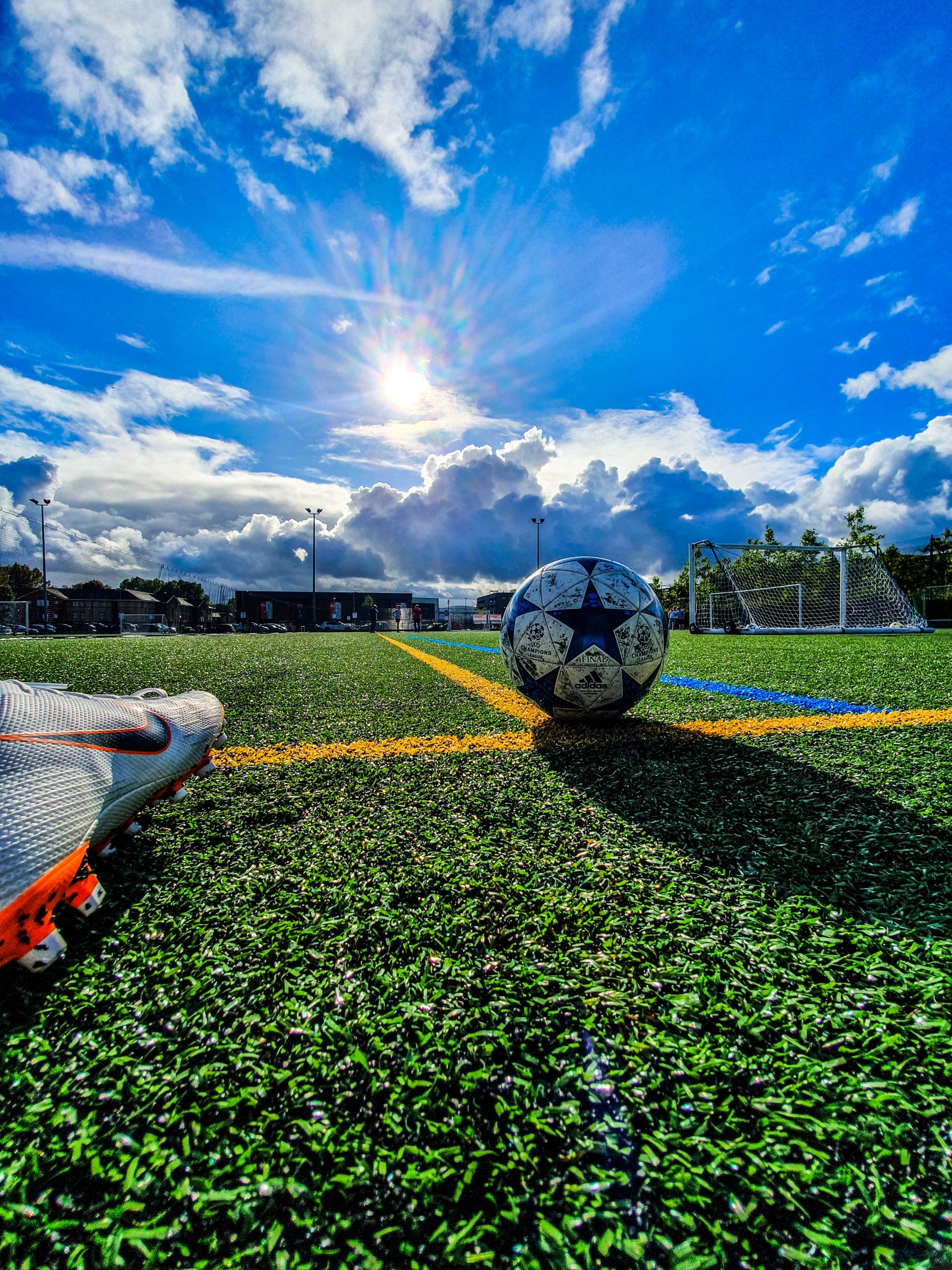 The last 19 months have been incredibly challenging for everyone, including our soccer teams. Particularly here in Melbourne, where so far, we have been the most locked-down city in the World, and our players have not been able to train as a group or play any competitive games. Kids have been forced to online schooling and spent long hours glued to the screens catching up … Read more 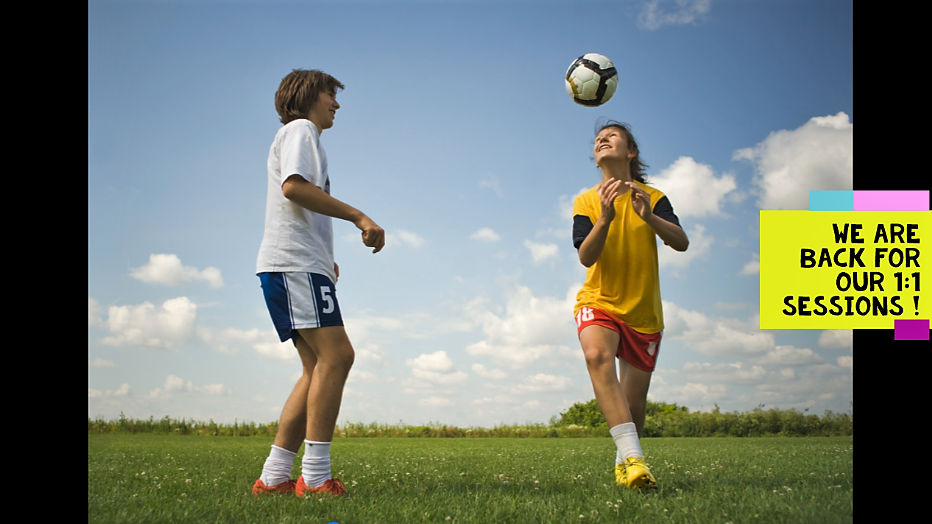 Hey,   If you are based in Victoria like me or NSW, you might feel that you are going through one of the most challenging times that in your life. I know it’s not easy, but we all have the responsibility to support our younger ones and motivate them to pursue their dreams.   Certainly, someday it … Read more 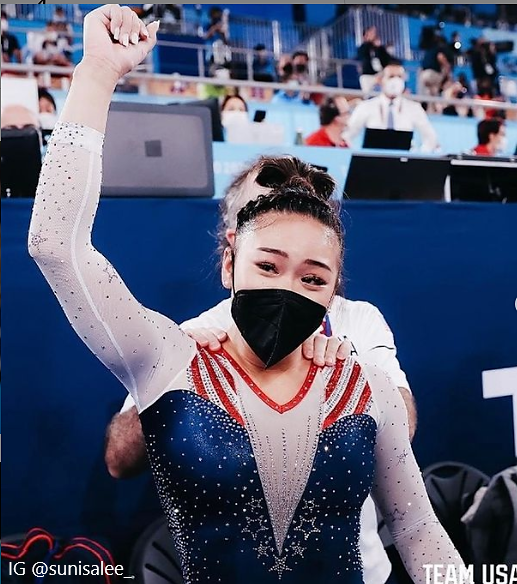 Hi, this is Inma here. I am sorry to disappoint those expecting one of Con’s well-waited posts where he normally shares soccer tips. Usually, I am in the backline helping him to structure his endless knowledge. However, today I would like to share my takeaway lesson from Tokyo 2020 as it intertwines with two of my … Read more

Messi’s story inspires thousands of young children (and their parents) worldwide to pursue their dream of becoming professional footballers. From the humble neighbourhoods of La Bajada, in the Argentine city of Rosario, to becoming a legend. As a result, thousands of kids pack their suitcases every year to go to Europe to see if they are lucky enough to land a contract. However, let me reveal what the actual statistics show.  September 2000   A young 13-year-old Messi set foot in Barcelona … Read more 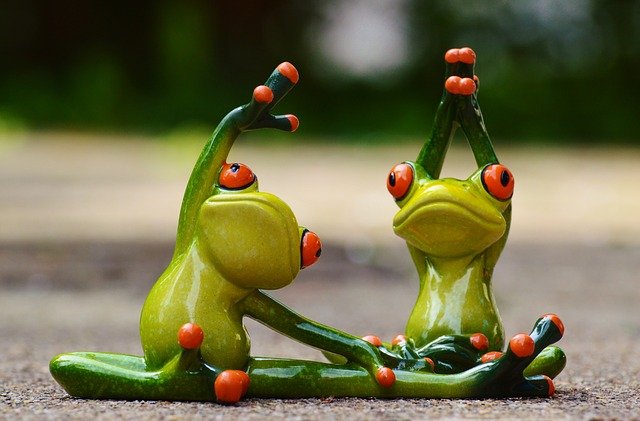 Nowadays, your fitness condition is just as critical as your technique and game awareness. A great example is in the recent Champions League Final where Kante’s man of the match performance was instrumental for Chelsea to win their 2nd Champions League Final. He is renowned as one of the fittest players in football, which constantly … Read more 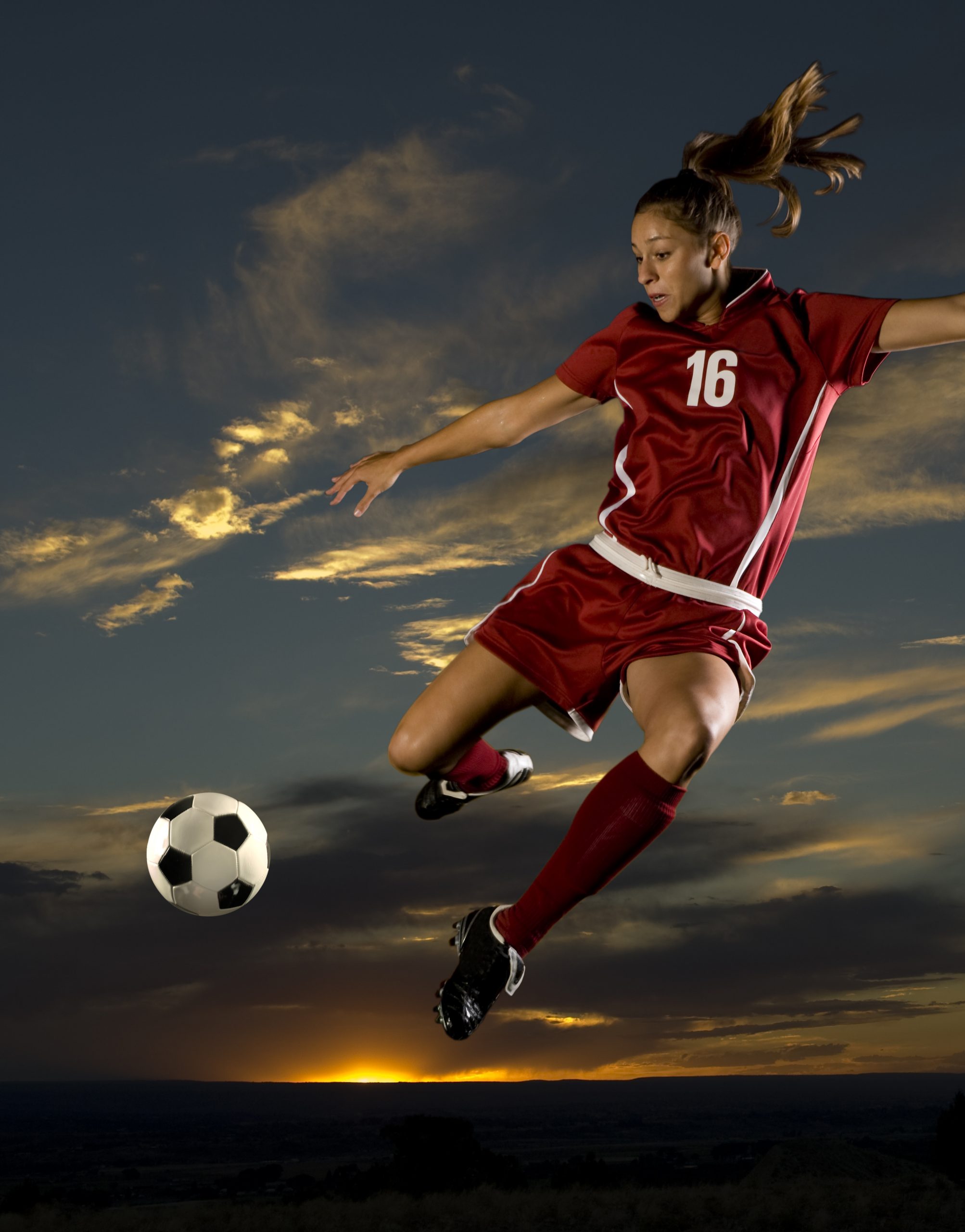 Are you excited about the Women’s World Cup in 2023? Well, I am, and how great is it that we have it right on our doorstep with our neighbours in New Zealand, so we will watch the games live or on tv at a more comfortable time for a change. I am glad to know … Read more