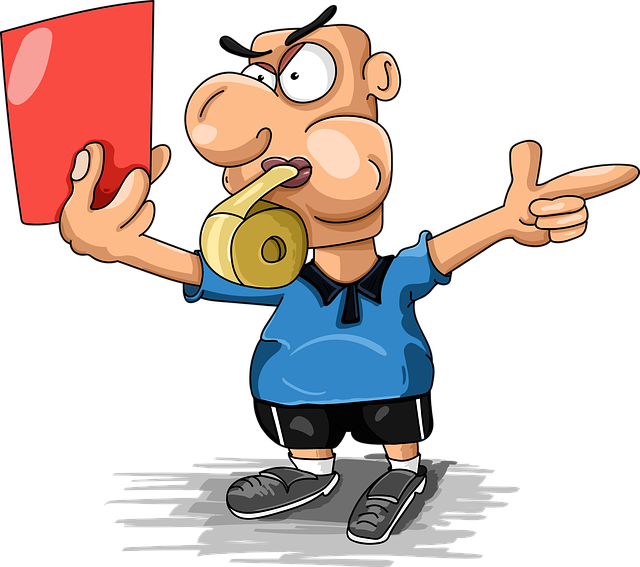 Laws of the Game of Football haven’t changed that much over the years. However, there have been some critical adjustments to the Football International rules for the 20/21 season. In my opinion, there are three that have the stood out the most. It’s the Tackle from behind, Pass back to the Goalkeeper and VAR.

This rule has given Lionel Messi and Christiano Ronaldo the chance to play many years without incurring too many serious injuries. These two players have been at the forefront of world football and couldn’t have done it without this rule in place. Unfortunately, the player’s in the past like Pele, Maradona and Marco Van Basten didn’t escape these atrocious tackles as it was the only way to stop them. Previously, a defender could tackle you ferociously from behind 2-3 times before they received a yellow card. Therefore, in today’s games, that would be an instant red card. On the football pitch today you rarely see those tackles used by football teams.

The play of football has changed. Professional players feel better protected so that they don’t have career-ending tackles. It has allowed the game to grow and for teams to win more admirably by using their skills and not cheating tactics.

Passing back to the Goalkeeper.

In 1992 FIFA changed the rule of passing the ball back to the Goalkeeper. Most teams would pass the ball back to waste time, but ever since that rule changed, it has been very successful. When you had a throw-in or used any other part of the body except for the foot, this was within the rules of the game. Subsequently, it has allowed teams to press the defence high and create a lot more pressure and goals for the attacking players.

VAR started up in 2016. It has divided the football followers as to whether it helped the game or not. Logically it’s a no brainer that you could use technology to get the right decision for all concerned. Obviously, it hasn’t met the industries’ expectations yet. It’s been tremendous for the ball going over the goal line. However, for penalties, it’s been disastrous. For offsides and crucial decisions during overtime, it’s been great, but VAR appears to be controversially inconsistent for soccer teams in Australia and worldwide. Some clubs are awarded penalties for the same offence, and others not, even though they can see the replay as often as they need to make the correct decision. I don’t know what the answer is, but for the time being the hope that VAR will be 100% right may take some time.

The International Football Association Board (The IFAB) changes for 2020/21 are relatively few and are mostly clarifications, as the major revision of the Laws has been completed. The main changes are:

• Handball – the boundary between the arm (handball) and shoulder (not handball) has been defined and the wording for accidental handball offences has been made clearer.

• If a penalty kick misses the goal or rebounds from the goal, the Goalkeeper is not penalised for encroachment unless it clearly affected the kicker.

• The Goalkeeper is warned for their first offence at the taking of a penalty kick, and then cautioned (yellow card) for any further offence(s).

• Cautions are not carried forward into kicks from the penalty mark.

• In VAR matches, there is an expectation that there will be an on-field review if the decision being reviewed is subjective, i.e. the referee will look at the replay footage in the referee review area.

The Law changes for 2019/20 have directly and positively affected the way the game is played and its image, e.g.:

• There is more constructive play at goal kicks as the ball no longer has to leave the penalty area before it can be played;

• Attacking players not being allowed into the defensive ‘wall’ has removed the disruption and conflict, which also delayed the kick being taken;

• The new dropped ball procedure has speeded up this restart and removed the unfairness which used to occur.

In conclusion, there have been some significant changes to our rules, and hopefully, in the future, we will see a fair play of football for everyone.